With outfits for decided a month in advance, hair styled a day in advance, and with liners on fleek, the warriors of Manipal beat all odds and look absolutely magnificent in their outfits. With excitement brimming in the auditorium, the stage was seized by talent at Carnival 2018. Carnival is an inter-college competition that takes place every year. Let’s have a look at what happened at MAHE, Dubai in Carnival’18.

The group performers and the solo performers singing from various universities left the crowd with goosebumps and the judges in a fix.

The grace and energy exuded by the performers were felt by everyone in the audience, who could not resist from shaking a leg.

The attitude and stylish outfits worn by the models were on par with what the models of any reputed fashion brand would look like.

The arguments put forward by both teams gave the audience an understanding of both sides of the coin.

The artists, instead of going for a win were more interested in displaying their views on future, which was the topic of the competition.

With technology taken a notch higher with LED screens installed on the stage, the standards for Carnival are only set higher. 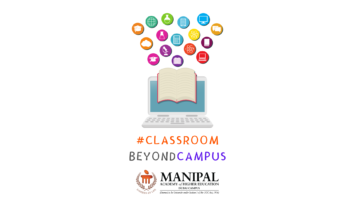 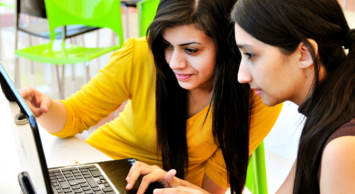 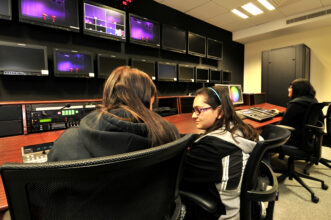 Career Opportunities in Media and Communications