Recently, tech-lovers united for the closest thing to a sci-fi carnival: Technovanza 2019

This two-day annual tech fest took place on the 20th and 21st of November. School and university students from all over the UAE were invited to participate in the riveting games, exciting events, and the various workshops that capture the spirit of Technovanza!

To celebrate the spirit of innovation and engineering, students participated in a wide range of tech activities. From robots and hydraulic arms to rockets and radio waves; it was all here!

Participants formed teams of four to design and build a wheel-based hydraulic lifting system to lift a weight of 300 grams. 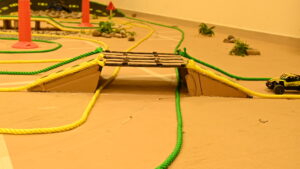 Teams designed, created, and battled custom fighting bots that were made to handle pain! An amped atmosphere saw robots fighting amidst carnage, demolition, mayhem, and destruction, all for the title of the best fighting bot in the competition. 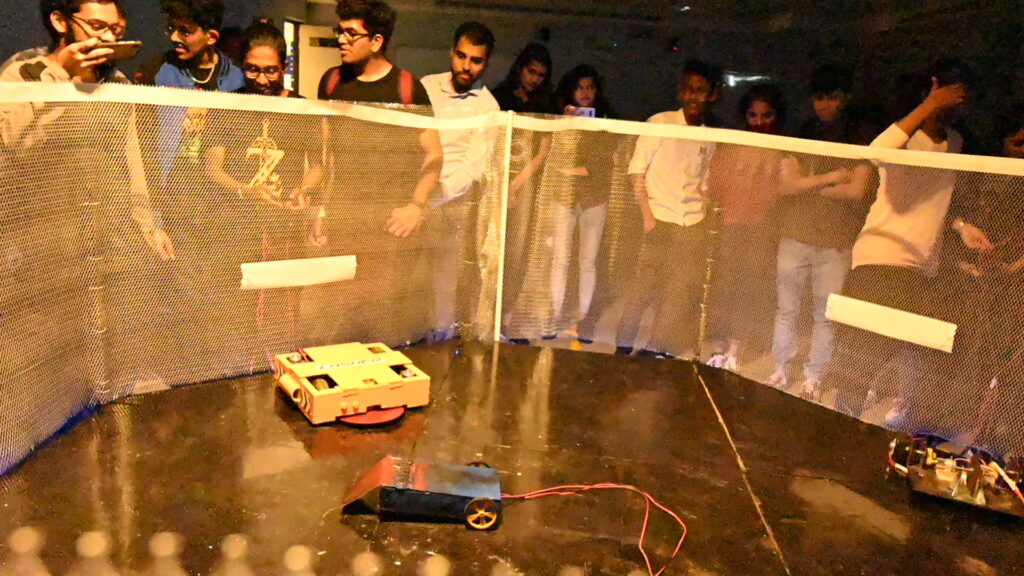 Like every spy movie coming to life, each participant had to dodge lasers without time to spare! The winner was the fastest one to finish one lap of the laser maze and return to the starting point.

Take me to your leader!

With three levels and a gripping plot, this game had participants escape an unknown planet while avoiding an alien takeover. A gripping game series that ended with the team members successfully powering up an alien spaceship for escape.

A classic memory game of 4 LEDs, blinking sequences of increasing difficulties, as participants attempted to repeat the same. Don’t blink, it said

This spooky sci-fi treasure hunt had participants facing puzzles that led to a treasure using nothing but radio-waves. FM receivers guided players to the clues required to unravel the treasure frequency. Winning required tuning to the right channel!

Accuracy won here, so it was all about the bulls-eye!

Lift-off!  The 4th edition of Hydrojet saw contestants design water-propelled rockets for launch through PVC pipes and air pumps. A true test of design, the winners were those whose rockets went closest to the clouds. 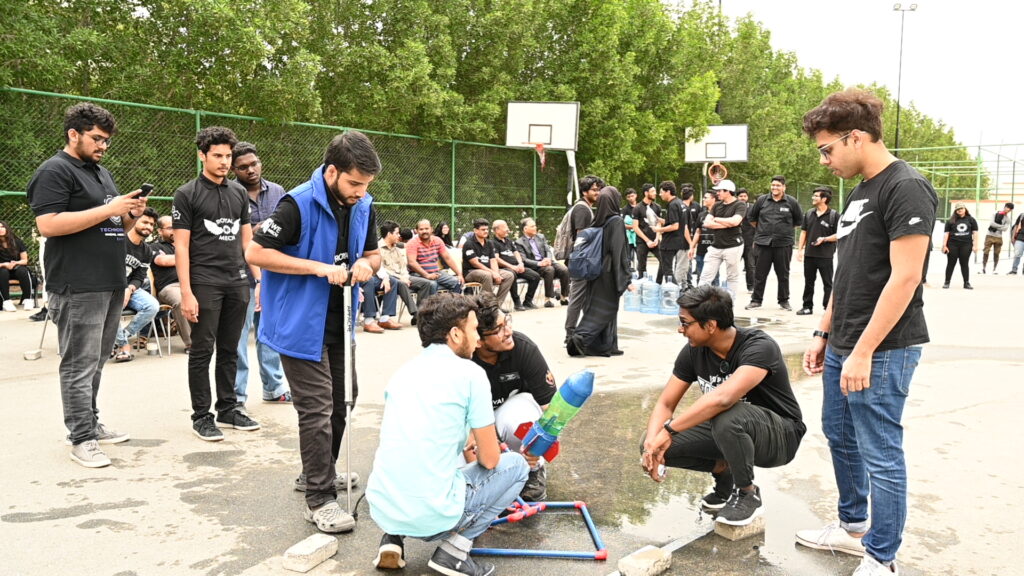 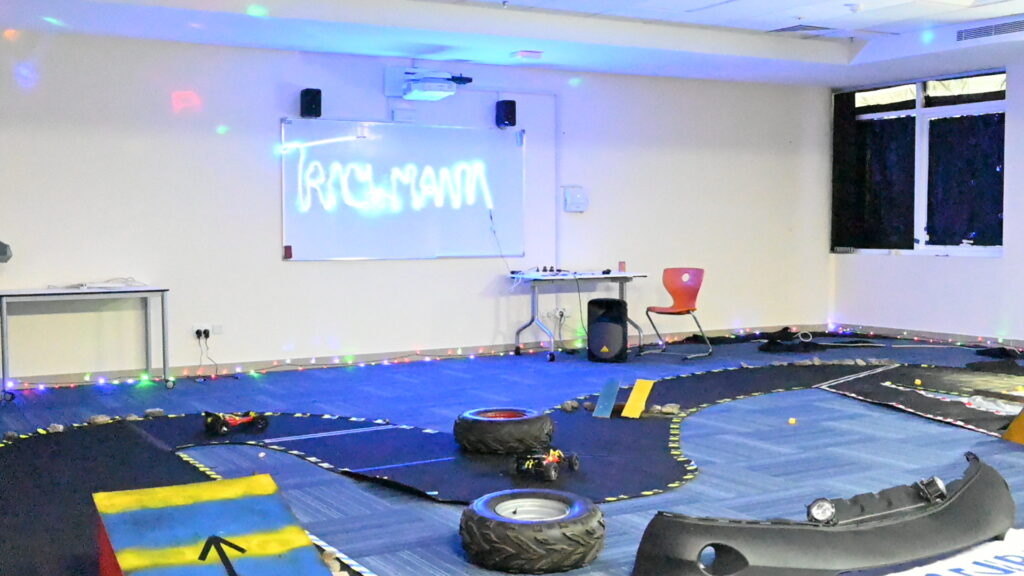 Get your Jones on! Treasure hunters followed clues, deciphered texts, and hunted for information to get to the final treasure. Only true exploration, creative problem solving, and the ‘Indiana Jones’ approach prevailed.

For those thirsty to learn more, Technovanza held pioneering workshops to quench their minds in the most fun of the technical ways: image classification, game development workshops I & II, adobe illustrator workshop.

There was also a gaming section in which participants were able to play CGSO, FIFA 19, PUBG Mobile.

Our MAHE Dubai Campus continues to fuel our Technovanza motto to Imagine, Innovate, and Create.

What does the 5-star rating mean for MAHE Dubai?

What Employers hate about fresh graduates 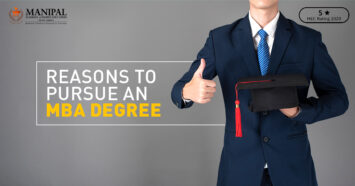 MBA program at Manipal Dubai: Is it worth pursuing it in 2022?